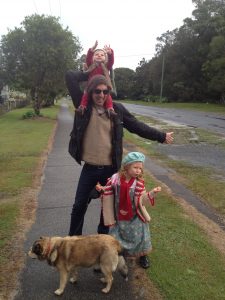 The beginning of the Magic Bus / Byron Bay Double Deckers

God told Noah to build an ark, he told Tim to build a Magic Bus!

The Magic Bus was purchased in October 2006 from a group of homeless mermaids who were running an underwater wrecking yard off Julian Rocks in Byron Bay.

After negotiating an exchange of one  tonne of dried seaweed and 32 mixed pairs of lost thongs, the deal was done and The Magic Bus came into our possession, beginning the start of our little double decker  bus empire!

The transformation  from underwater ship wreck to the Magic Bus was a 3 year project involving many  hippies at different stages throughout the project and often involving  parents and  somebody’s kids as well.

Aside from my partner Josie, whose support, patience and considerable assistance with running such a business, guided by my far out concept, my next greatest gratitude goes to  murial artist and dear friend Andrea Davies, who understood my vision and projected this through her conscience onto the walls of the bus.

The entire paint work inside and out took us 5 months of long days and nights, with Andrea  tediously transferring our draft onto the entire bus by hand, and the spray painting being done my myself.

Our final touch, the amazing Magic Bus sound system  and decadent lush leather  red seating, transformed our ship wreck into what can only be described as The Magic Bus!

At this point I must stop to say…Many thanks to many hippies and family members, even Nanna and especially my father  and father in law, Jimmy and Rod  who donated their time and lives, without us killing each other,  to the making of the Magic Bus and to Josie who had JUST given birth to our first child Star ( raised eye brow from Josie)

From here, our little bus business has grown into a Byron icon and we have become the number 1 option for wedding transport, adding our 2 beautiful red double deckers to the fleet.

Since our second child could walk, and with me rocking up with wet surf head and  having to drag Josie off her horses ,  Josie has become head of the administrative and behind the scenes side of the business, coming out to play on the bus for festivals coz it’s just  too much fun not to, whilst I still get to be driver / DJ/ vibe creator and run the mechanical and operational side of things.

We also  have a great team of safari clad drivers, who are all an important part of making the vibe awesome and a fab team of hostesses who rock any crazy attire Josie decides to be creative with!

All in all we love our little business and we love being a part of making our clients day as awesome as we can!

So thanks little mermaids for sharing your Magic with us! 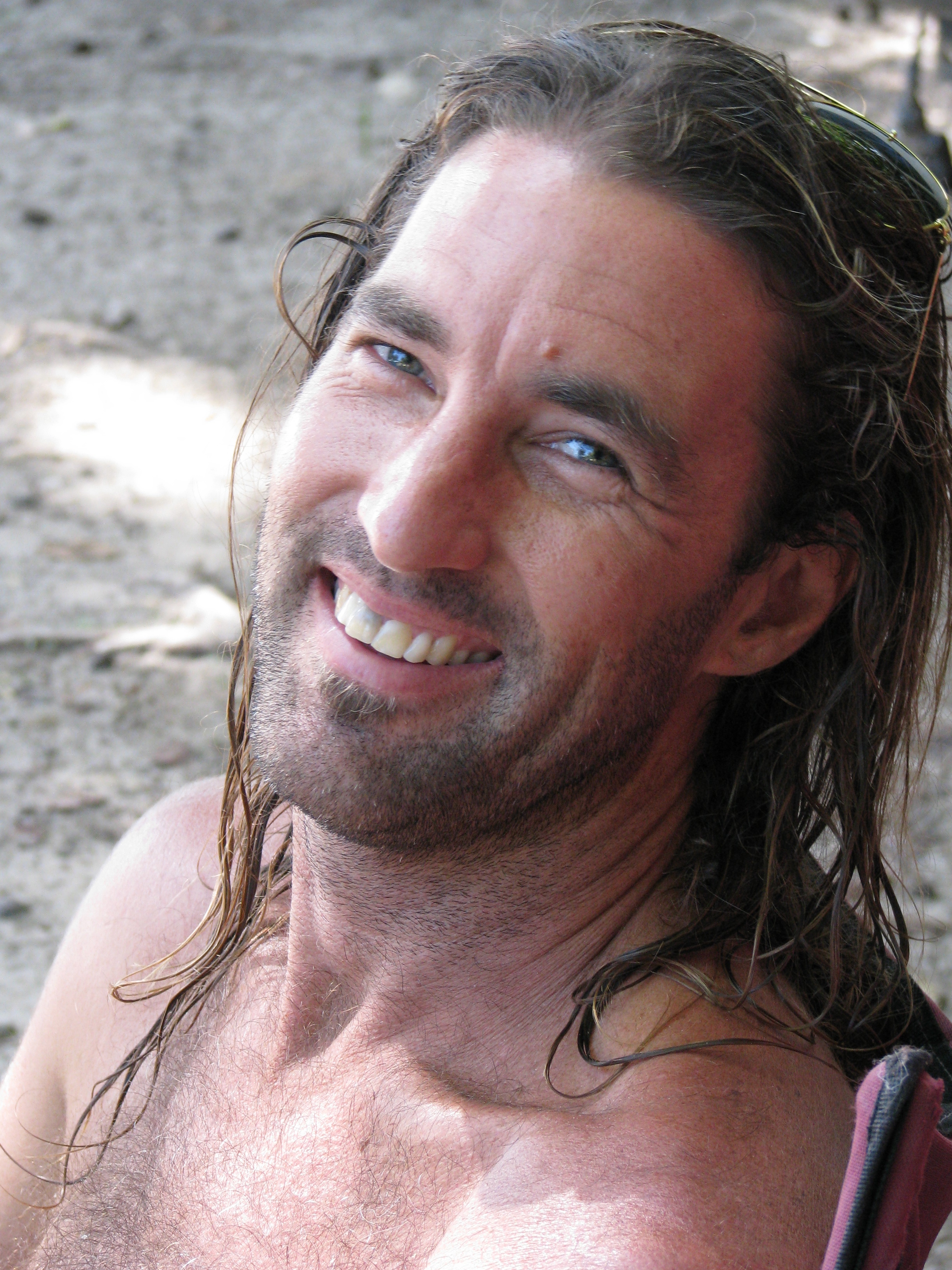 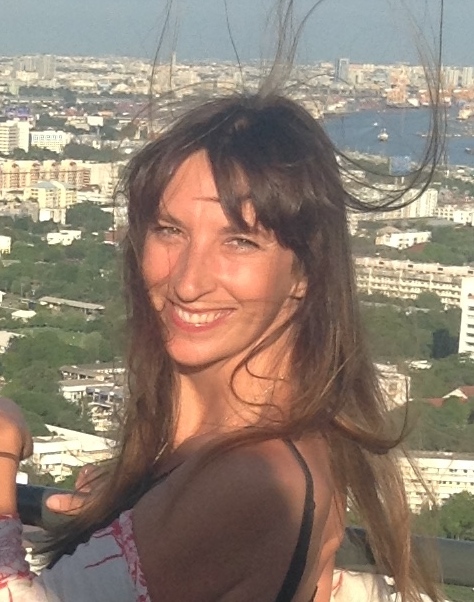 Loveable behind the scenes control freak
& wife of Tim